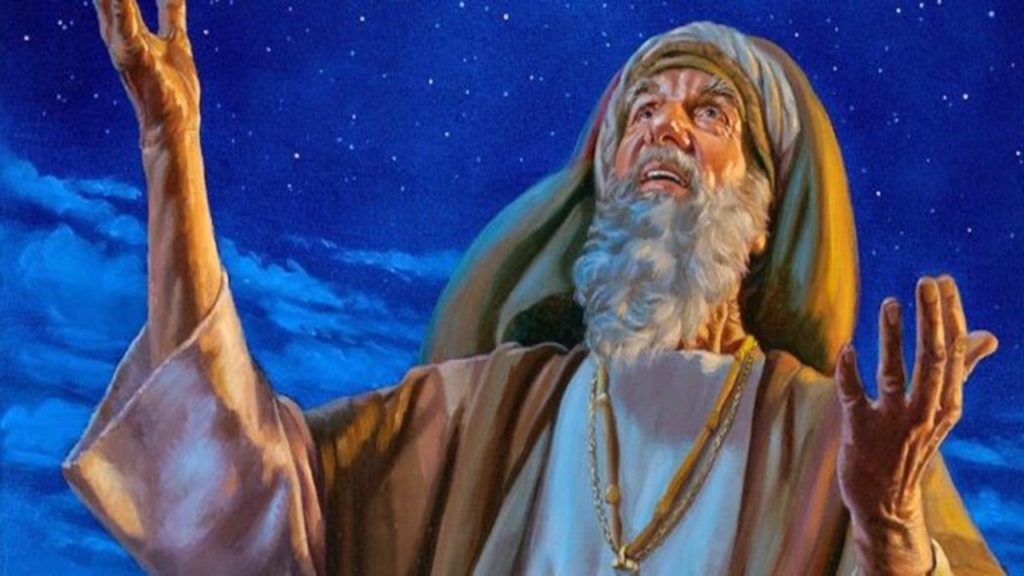 I see America at the threshold of destruction. It is my opinion we are doing everything possible to provoke God. Most Christians—by which I mean born again believers—know God will at a point, execute judgment on the wicked and good. St. Paul writes, “For you, yourselves know perfectly that the day of the Lord so comes as a thief in the night” (1 Thessalonians 5:2). Jesus warned, “Now concerning that day and hour no one knows—neither the angels in heaven nor the Son—except the Father only. (Mat. 24:36)

Yet, God delays. Can we learn something from the Old Testament that speaks to our current situation? First, look at Abraham’s try to mediate with God the destruction of Sodom and Gomorrah.

In Abraham’s discussion with God, he tries to intercede to save the wicked cities of Sodom and Gomorrah from destruction. Scripture says, “And Abraham drew near, and said, Wilt thou also destroy the righteous with the wicked? (Genesis 18:23)

But, there were not 10 righteous people to found in the cities.

This brings us face-to-face with the grim story of the destruction. There is a world of tragic meaning in the simple note, “When the LORD had finished speaking with Abraham, he left, and Abraham returned home. (vs. 33)

The second example occurred roughly 1,400 years later Ezekiel, the 6th century B.C. Hebrew prophet writes, “I searched for a man among them who would repair the wall and stand in the gap before Me on behalf of the land so that I might not destroy it, but I found no one. (Ezekiel 22:30).

From God not finding ten righteous people in Sodom and Gomorrah to Ezekiel unable to find no one.

Both stories show that each man or woman is responsible for his or her acts. The evidence is clear God saves when there are enough righteous people to offset the actions of the many unrighteous. When few or no one is found, God leaves, the nation is judged guilty, and destruction was inevitable.

I wonder, are there enough righteous people in America for God to continue to spare us from destruction. With a population of 330,000,000, America has an unknown number of people on God’s mediating list. I suppose there are many more who think they are on this list than are.

Do you stand in the gap?