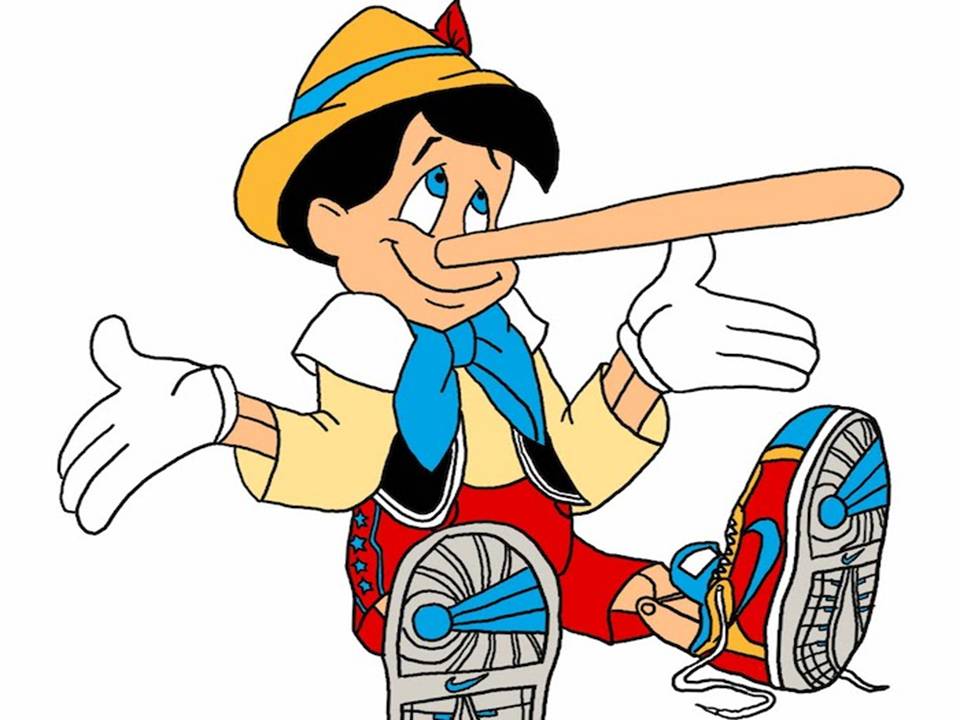 In First Samuel, chapter fifteen, we are told even kings are held accountable for their lies. The Old Testament judge, Samuel, delivered God’s command to King Saul, “Go and attack the Amalekites and destroy everything they have.”

“Then Saul struck down the Amalekites from Havilah all the way to Shur, which is next to Egypt. He captured Agag king of Amalek alive, but he completely destroyed all the rest of the people with the sword. Saul and the troops spared Agag, and the best of the sheep, cattle, and choice animals, as well as the young rams and the best of everything else. They were not willing to destroy them, but they did destroy all the worthless and unwanted things.” (First Samuel (15:7-9, HCSB)

13 “When Samuel came to him, Saul said, ‘May the Lord bless you. I have carried out the Lord’s instructions.’ 14“Samuel replied, ‘Then what is this sound of sheep and cattle I hear?’”

15 Saul answered, “The troops brought them from the Amalekites and spared the best sheep and cattle in order to offer a sacrifice to the Lord your God, but the rest we destroyed.”

Samuel commanded Saul to stop; “you are lying. God commanded you to go and destroy the sinful Amalekites.”

20 “But I did obey the Lord!” Saul answered. ‘I went on the mission the Lord gave me: I brought back Agag, king of Amalek, and I completely destroyed the Amalekites. 21 The troops took sheep and cattle from the plunder—the best of what was set apart for destruction—to sacrifice to the Lord your God at Gilgal.”

22 Then Samuel said, “Because you have rejected the word of the Lord, He has rejected you as king.”

Lies to people are lies. Lies to God offend God.