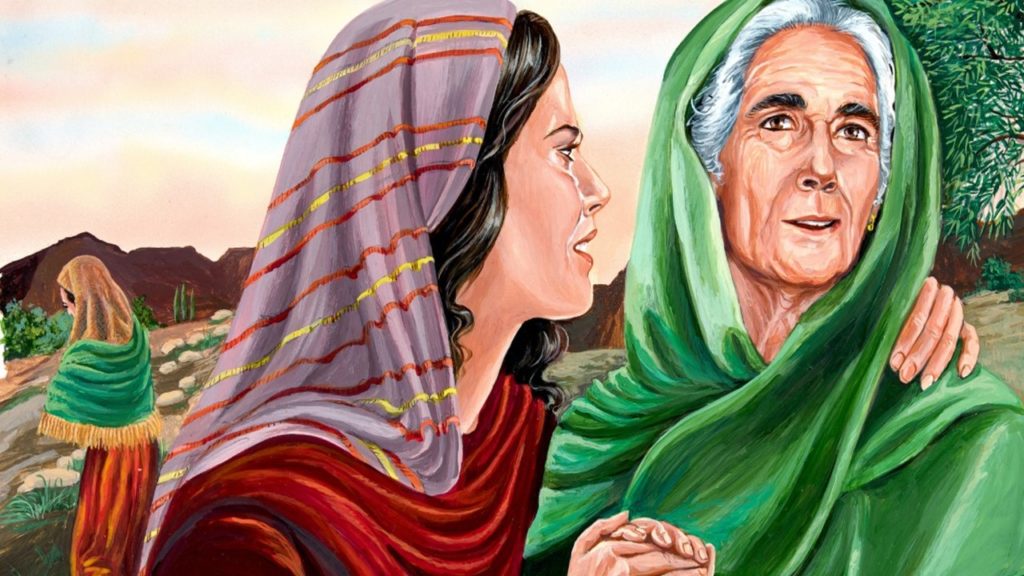 The most famous kiss in the Bible was Judas’s betrayal kiss of Jesus The embrace of Judas, outwardly a sign of affection, was, in reality, a signal to identify Jesus to let the arresting troops know who they were to arrest Jesus—it was a kiss of betrayal.

In ancient times, men often kissed their friends on the side of the face. So it did not seem strange that Judas did this to Jesus. But, this wasn’t a kiss of friendship. Jesus said to him, “Judas, are you betraying the Son of Man with a kiss” (Luke 22:48)?

While the kiss of Judas is the outstanding example of an embrace of betrayal in the Bible, Scriptures has other cases of kisses of love, affection, and devotion. The first example is the story of the father lovingly receiving his Prodigal Son upon his return. “So he got up and came to his father. But while he was still a long way off, his father saw him and felt compassion for him, and ran and embraced him and kissed him” (Luke 15:20).

A second example is the story of Esau and Jacob reuniting after years of alienation. “Then Esau ran to meet him and embraced him, and fell on his neck and kissed him, and they wept” (Genesis 33:4).

Hidden away in the first chapter of the Old Testament book of Ruth is a kiss we want to study.

Upon the death of Naomi’s two sons, she chose to return to her homeland. Her daughters-in-law, Ruth, and Orpah started the trip with her.

6 She and her daughters-in-law prepared to leave the land of Moab, because she had heard in Moab that the Lord had paid attention to His people’s [need] by providing them with food. 7 She left the place where she had been living, accompanied by her two daughters-in-law, and traveled along the road leading back to the land of Judah.

Early in the journey, Naomi said to Ruth and Oprah, 8 “Each of you go back to your mother’s home. May the Lord show faithful love to you as you have shown to the dead and to me. 9 May the Lord enable each of you to find security in the house of your [new] husband.” She kissed them, and they wept loudly.

10 “No,” they said to her. “We will go with you to your people.” 11 But Naomi replied, “Return home, my daughters. Why do you want to go with me? Am I able to have any more sons who could become your husbands?

12 Return home, my daughters. Go on, for I am too old to have another husband. Even if I thought there was [still] hope for me to have a husband tonight and to bear sons, 13 would you be willing to wait for them to grow up? Would you restrain yourselves from remarrying? No, my daughters, [my life] is much too bitter for you [to share], because the Lord’s hand has turned against me.”

16 But Ruth replied: Do not persuade me to leave you or go back and not follow you. For wherever you go, I will go, and wherever you live, I will live; your people will be my people, and your God will be my God.17 Where you die, I will die, and there I will be buried. May the Lord do this to me, and even more, if anything but death separates you and me.

Ruth’s commitment meant leaving behind, family, friends and her religion. Her promise of loyalty provides an example of the genuine devotion Jesus demands.

As Ruth showed, when you love and commit, others are blessed and encouraged to follow your example.